Every day I hear another company is transitioning to offer remote work. From the world’s largest enterprises to the earliest stage startups, companies of every size are awakening to the fact remote working isn’t going away and are embracing it before they are pushed. Make no mistake, this is a revolution being driven by world-class people demanding more trust, control, flexibility and autonomy in their work lives.

Where companies don’t give them it, they're moving to their biggest competitors.

This has the potential to become the biggest workplace revolution in history. Historically, the threat of disruption has come from external threats remote work has the potential to fester inside companies before killing them from the inside. This is death by a thousand cuts, bleeding your best talent.

In short, remote work is eating the world

Remote working isn’t new, telecommuting has been part of work vernacular for at least 10 years if not the previous 2 decades. The problem is that tech hadn’t progressed enough to make it seamless. Lack of super-fast internet connection and software that made communication, collaboration and access to data and documents created friction made it untenable. The scars of companies' experience of this may be what has some companies asking if this is just a dangerous new bubble. “Is remote working the new telecommuting?”

I, along with others, have been arguing the other side of the case. (I am the founder and CEO of Firstbase, helping companies make any desk job a remote role at the touch of a button. We are talking to a number of Fortune500 and FTSE100 companies about providing the best remote working experience possible to their teams.) We believe that the evolution of technology not only makes remote working possible now, but it also makes it inevitable.

Middle management, on the other hand, hates remote working. The truth is that offices are great for certain demographics terrible for others. Talk to certain people and they will champion the environment and culture; this is typically due to the fact everyone there is exactly like them. Promotion decisions are made on the basis of whom you drink beer with out of hours rather than your level of performance. Time spent in the office is still the KPI for many companies. In terms of facilitating and encouraging more diversity offices fall well short yet we seem to be doing the same things and are surprised when we get the same results.

Much of the debate about whether a company will offer remote working revolves around trust — how can we know our workers will do what they are meant to at home? In reality, the opposite is often true, the challenge of remote work isn’t people not working enough, it’s them working too much and burning out. Anyone who has ever worked in an office knows what offices are: distraction factories whether people fill an 8 hour day with work amongst other things. Getting work done falls near the bottom of a list of priorities.

More and more major businesses and industries are spotting the benefits of remote work though. Slash real estate costs, happier workers, higher engagement, lower turnover. The companies making the transition first are smaller tech startups who no longer want to compete for talent in big cities with large tech enterprises who monopolize talent. Over the next 10 years, I expect every industry to be disrupted by remote work, with companies who move first having a key first-mover advantage to retain their best people and attract talent from their biggest competitors.

Why is this happening now?

Nine decades since the rise of the office at the end of the industrial revolution, the office has deteriorated to the point of becoming an adult kids club. Having begun as the optimum space to focus and get work done in isolation, it’s devolution from everyone having a private space to open plan everything is complete. The only reason this has not become more apparent is that tech made it so easy to do so much more work than was previously possible that productivity decreases haven’t been noticed.

It’s beginning to be noticed.

Over 20 million people now work remotely in the EU and USA, up from 3.5 million a decade ago — that number is projected to grow to 40 million people by 2029. I expect that any of the 255 million desk jobs globally will eventually be able to be done remotely. 4.5 billion people now use broadband internet, all of them have an opportunity to participate as a cloud-native worker. Companies who don’t embrace this will lose access to 99.9% of potential team members globally.

A global workforce who understands the same software and internet-based services means the technical debt that must be paid in the form of training is effectively zero. New investment in tools and infrastructure is not needed. Companies simply add another seat to an existing SaaS platform and that worker uses the same tool they would use if they were in an office or with a different company. Their setup and learning curve is negligible.

The dream of every cyber-visionary may have been possible a generation previous, but this is the generation who will get to experience its full promise. Lower operating costs and ubiquitous access to cheap software that empowers teams to operate from anywhere in the world will give empower the biggest workplace revolution in history. The result will be a global economy that is fully digitally wired but also opportunity will be decentralized, accessible to anyone, anywhere with a reliable fast internet connection. When you talk about equality, this is the biggest potential evolution in history.

The biggest is that we replicate the bad parts of the office working in remote environments. There’s so much fervor around this space that there’s an increasing number of companies building tools for remote teams who have never worked that way themselves. A fundamental understanding of the unique challenges associated with remote working is needed, not opportunistic development that misses the point.

Asynchronous working, for example, is something that is a pre-requisite of deep work. Isolation is a feature of remote work, not a bug. Yet many of the tools emerging focus on ‘synchronous collaboration’ and perpetuate a surveillance culture. This may be great for instantaneous gratification and middle managers who think time spent in office is indicative of performance, but for the people who really matter — the ones doing actual work — it is awful. Need to be convinced, if you’re sitting in an office, look around at how many people have headphones in.

Distraction is not collaboration, no matter how many times you say it.

Remote work is no silver bullet, of course. There are challenges that must be overcome. There will always be those who believe that there is no substitute for being in an office with a team, which though it’s nonsense must be acknowledged as we move towards better evidence. The benefits of remote work are so great, the negatives of office work so pervasive, while the challenges with remote work will be met. It is far easier to let everyone have a remote office at home and deal with the issues of remote work than fix office-based operating. That’s before you even consider the economic incentive to redistribute office space to workers' homes.

Instead of questioning the motives of remote workers, let’s seek to understand why they want to operate in that manner. We must recognize that commuting is a tax on people's quality of life. We must appreciate that their preference for more control, flexibility, trust, and autonomy will ultimately benefit the companies who provide it in the form of better work produced by happier teams. 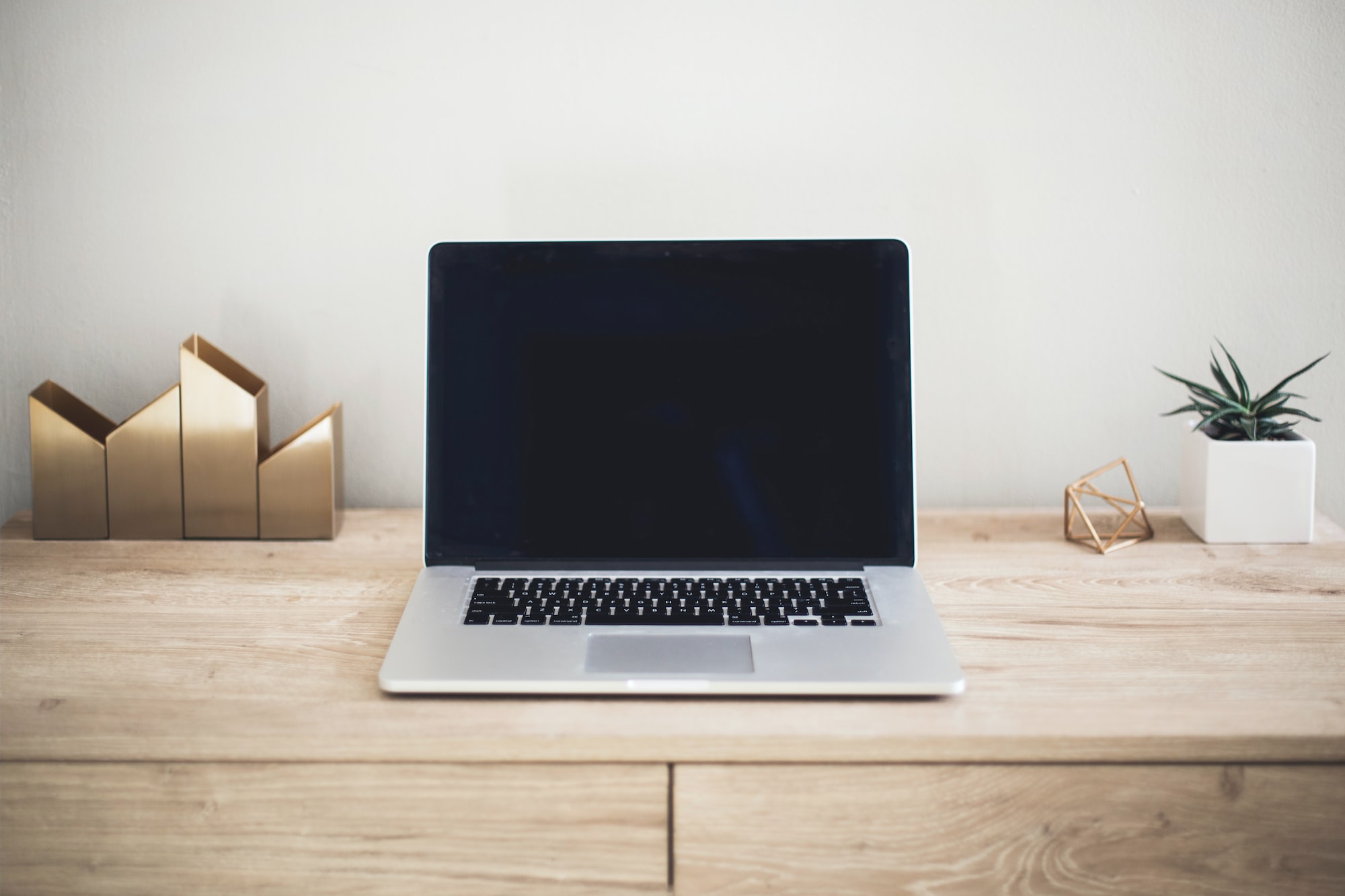 Employees need to be equipped with the right technology to succeed in an increasingly remote and dynamic work environment. This isn’t something that happens as a one-and-done event during onboarding. Instead, you need to continually ensure that your employees’ technology remains up-to-date so that they remain productive, engaged, and

On March 12th 2020 the world changed.In the 15 months since remote work has accelerated 15 years into the future. Where prior to the pandemic only 3% of the US workforce worked remotely full-time, after the pandemic 10X that number will. In number terms the change is enormous. 3-4M